Welcome to our CS Spotlight series, where we interview #CSed leaders across California! We recently interviewed Paul Werner, a teacher at Rocklin High, about how he went from Chemistry teaching to Computer Science, and how he established a successful CS program at his school rooted in equity.

How did you get involved in computer science education?

I’ve always had an interest in computer science.  In middle school and high school I took the equivalent of computer science classes. In college I took a couple of computer science classes, but the C and Unix programming class was really difficult for me, so I decided not to pursue Computer Science as a degree or minor.  However, once I started working, I always provided tech support to co-workers and family alike.  Even as an AP Chemistry teacher I tried to include more technology in the classes I taught.

Then one of my friends, who up to that point had been a middle school Social Studies teacher, accepted a position as a Computer Science teacher at a nearby high school, I couldn’t believe my ears! What could he possibly know about computer science?!?  After talking with him a few more times, he convinced me that we needed to have a similar program at my high school.  During an educational conference nearby, his students were presenting on the program, and fortunately for me, we were able to get my principal, as well as two members from our district IT Department, in the audience. They were sold!

As I had expressed some interest, and happened to be standing in front of him at the time, I volunteered, and the rest, as they say, is history!  I spent about 6 months researching programs, visiting high schools, going to conferences, and applying for grants.  While I hit a brick wall with grants, the rest went very well, and we were able to establish our Computer Science program at Rocklin High School!

Tell us more about the CS pathways at RHS computer science education?

We are very fortunate at Rocklin High School because of several factors.  First, we have a very supportive administration (at both the site and district levels), who believes that Computer Science is very important. Second, we have students and families who are very interested and involved in computer science. And finally, we have three teachers on campus who have invested themselves in developing the computer science program here at Rocklin High School.

We have now actually developed three CTE  Computer Science (ICT) pathways, all within the Information and Support Services Pathways umbrella. The first full CTE pathway that was developed was our IT pathway, geared more towards hardware and cybersecurity.  Our second full pathway was developed by Geoff Clarion, who as a very accomplished AP Physics instructor, decided to bring AP Computer Science to Rocklin High School. Then he was one of a select group of Pilot teachers and AP Computer Science Principles to our school.

This programming pathway has developed amazing results as the AP Computer Science A class has helped anywhere from 2-4 students per year earn internships at the nearby Hewlett Packard Enterprise campus in Roseville. And the third pathway that is almost completed is the Software Development and Game Design pathway, with Michael Knight at the helm.  Michael Knight comes to us with well over 20 years of experience in the video game industry, having written over 100 different video game strategy guides.  He also writes reviews for GeekDad as their Tech specialist and is frequently requested to help evaluate board games for some big and small companies.  His knowledge of gaming is quite robust.

All three pathways start with Exploring Computer Science as the introductory class, although for the IT pathway, Cybersecurity I will also be accepted and encouraged as a first class.  The concentrator class for this pathway is IT Essentials, which is dual enrolled with Sierra College, and finally Tech Leadership as the capstone course, which is embedded as managers within IT Essentials.

For the Game Design pathway, after ECS is the concentrator - Software Development and Game Design, and then we use Tech Leadership as the capstone course, embedded in Game Design, similarly to IT Essentials.

What is the co-teaching model you developed?

The co-teaching model we have worked on within our CS classes is a little different than most other models of co-teaching.  In our situation, we started with Mr. Knight and I co-teaching the ECS class and having many of our Special Ed students placed in that period.  What makes our model different is that both of us are fully credentialed CTE Computer Science teachers, and we both teach throughout the entire year. It is not as if one teacher does all the work, and the other teacher supports where needed. We share lesson planning, grading, parent meetings, etc.

This has been an especially effective model for a large number of Special Ed students which were added to the rosters. This was more than RSP students, many of the students included were SDC and even a few severely impaired students (ILS - Independent Learning Skills).  The original objective was to start giving these students a general ed class to add to their schedule since all of their other classes were Special Ed classes. We have had unexpected success with this model, so much so that we are now looking at providing some of our Special Ed students an opportunity to work towards becoming CTE completers!  Special Ed students are now enrolling in the Game Design class, and so Mr. Knight and I are co-teaching that class too, although Mr. Knight, with his vast knowledge and experience with the gaming industry, is the primary instructor here, and I’m learning along the way.

Why is equity in CS education so important to you?

Equity in CS Education is important to us for many reasons.  First, as a teacher, I have gravitated towards our EL students. When I taught Middle School science classes, my classes were the SDAIE (Specifically Designed Academic Instruction in English). I also spent quite a bit of time with our SDC teacher modifying my curriculum to be accessible to all students. It was a natural extension when I started teaching CS classes at the high school to reach out to the teachers in those areas to include those populations.

Fortunately for us, Michael Knight, who is the department chair for the Special Ed Department, had a similar interest and drive, so we were able to combine our efforts to make our classes more inclusive.  Finally, I also have a desire to support and empower girls. Even before I had my two daughters, I was coaching girls soccer. Immediately upon starting the CS program at Rocklin HS, we started our GWC program. This year, we had 6 girls become awardees for our region from the NCWIT Aspirations in Computing Program, which encourages young women to explore their interests in computing and technology.

Is there a story about a particular student or class that stands out to you that you could share?

It’s not so much of a particular story, but a series of successes in our Girls Who Code program at Rocklin High School. Over the last 4-5 years, the girls in the club have continued to support and encourage one another to participate in a variety of opportunities and competitions.

What types of programs do you offer to RHS students so that they can get involved in CS?

Much of the academics was outline above, but we also have numerous extra-curricular programs, some of which was hinted at before, and more discussed below.

Thanks to the work of Mariana Hernandez, every 8th-grade student at her school has taken an introductory CS course @CSforCA
#uclacenterx #uclacx #csforall #computerscience 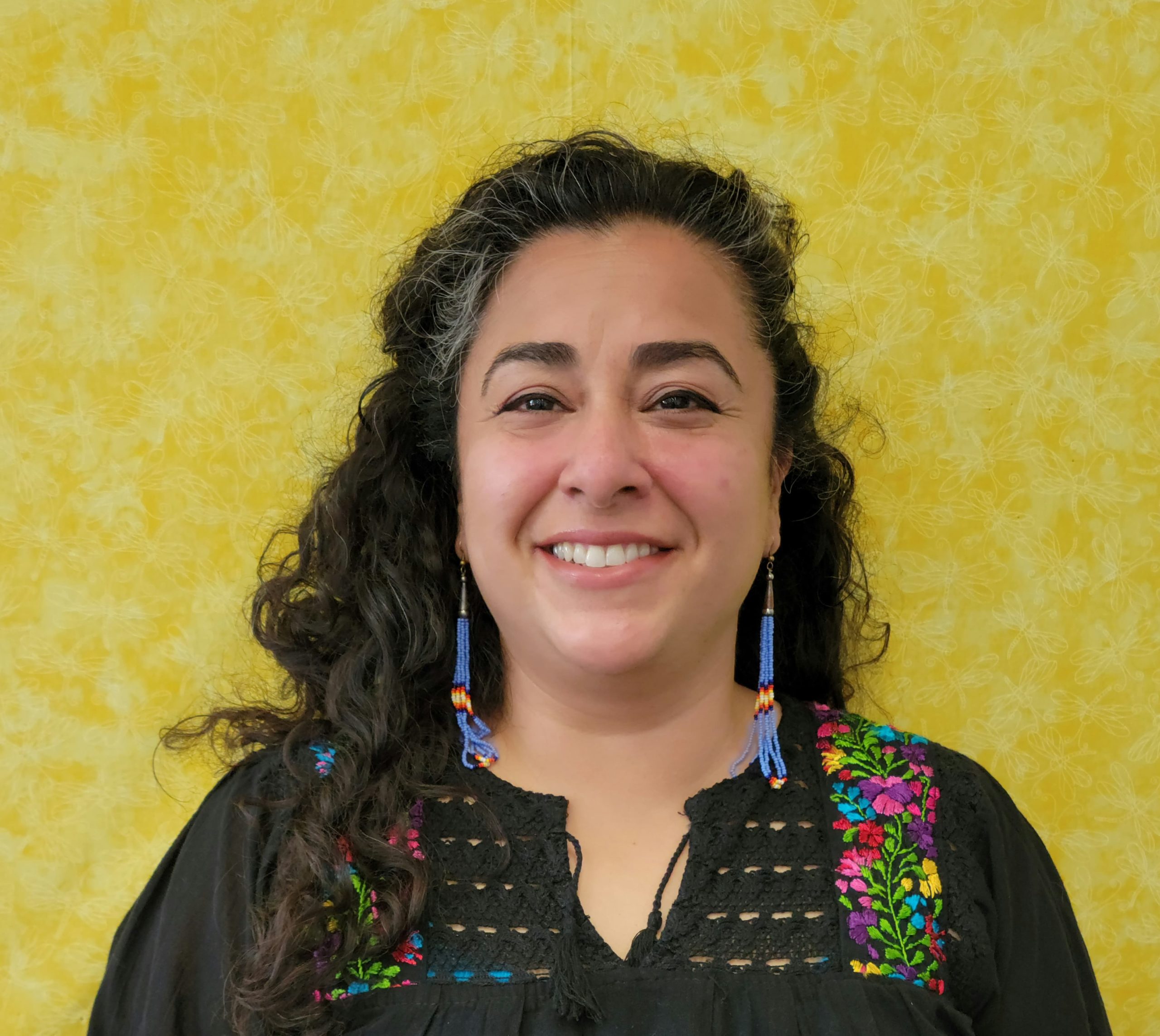 The regular edition of the CS Spotlight, which looks at outstanding teachers in California who are dedicated to expanding CS for All!